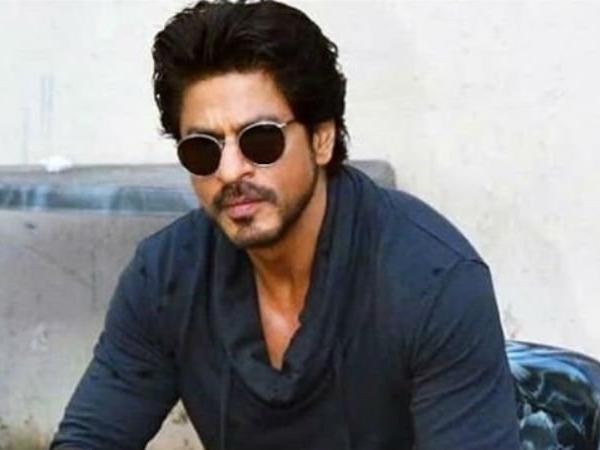 Shah Rukh Khan is one name which needs no introduction. Hailed as the King of Bollywood, Shah Rukh was born on November 2, 1965 in Delhi. SRK made his Bollywood debut in 1992 with Deewana. Here is a compilation of some interesting facts about Bollywood Baadshah.