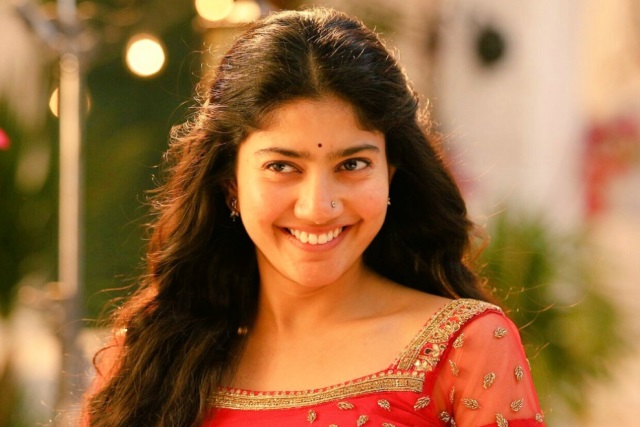 Sai Pallavi is the most wanted actress today in the South Indian film industry. Here are some interesting and amazing facts about the Premam actress.