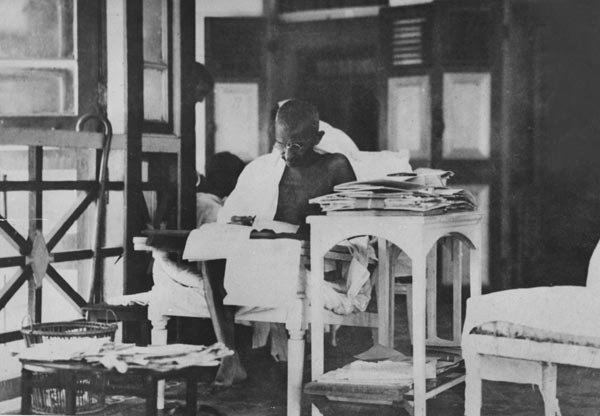 Mohandas Karamchand Gandhi, famously referred to as “Mahatma Gandhi” led India to independence with his non-violent movement. He is called the father of the nation. Here are some amazing facts about Gandhi you all want to know.