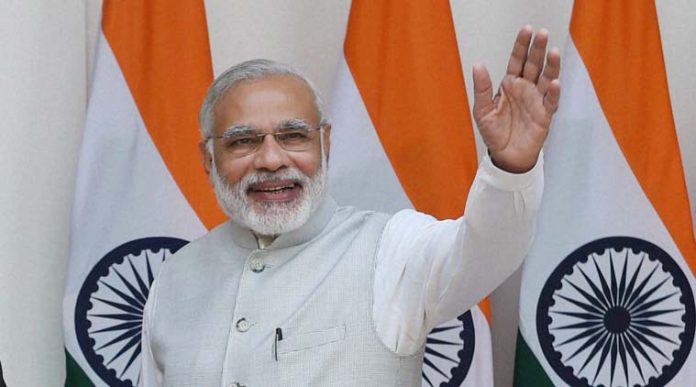 Narendra Damodardas Modi is the current and 14th Prime Minister of India. Here are some interesting facts about India’s most techno-savvy leader.