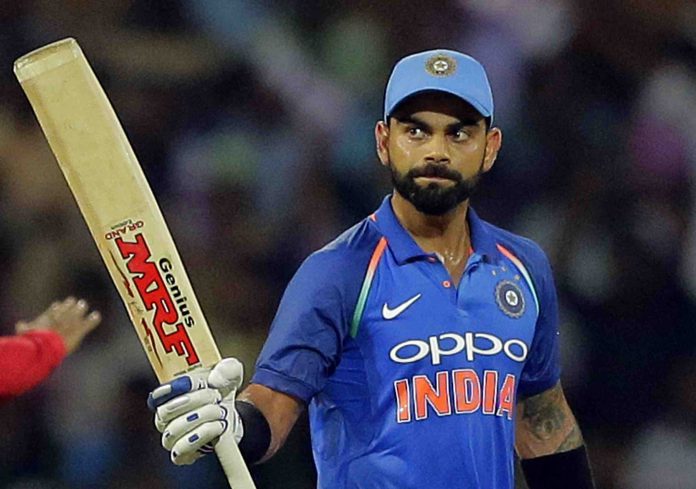 Indian skipper Virat Kohli is undoubtedly one of the greatest batsmen in the cricketing world currently. The Delhi dasher is breaking records with his aggressive batting. Here are some Unknown facts about Kohli.