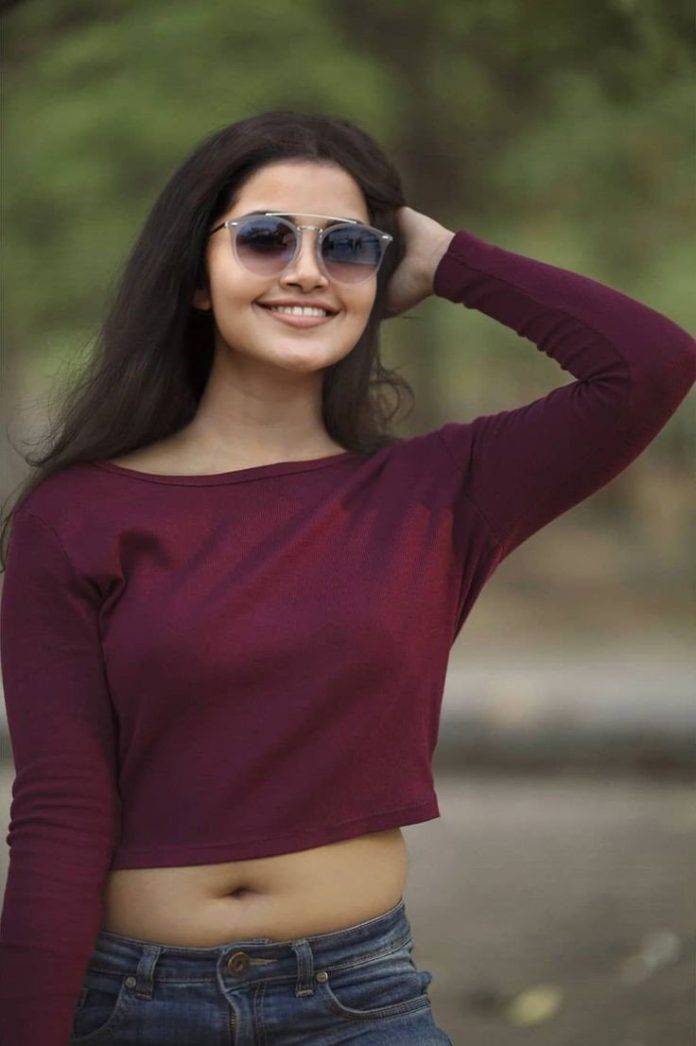 Anumpama is a popular name in South Film Industry. Born on 18 February 1996 Kerala’s Irinjalakuda, Anupama began her movie career with the Malayalam film “Premam” alongside Nivin Pauly in 2015. In Telugu, she played a lead role in the movie “A Aa” along with Nithiin and Samantha Ruth Prabhu.

Awards and Honors for Anupama

In 2017:- 2nd IIFA Utsavam Award for Best Supporting Actress for the film ‘Premam’.
In 2017:- Zee Cinemalu Awards for Girl Next Door role for the film ‘A Aa’.