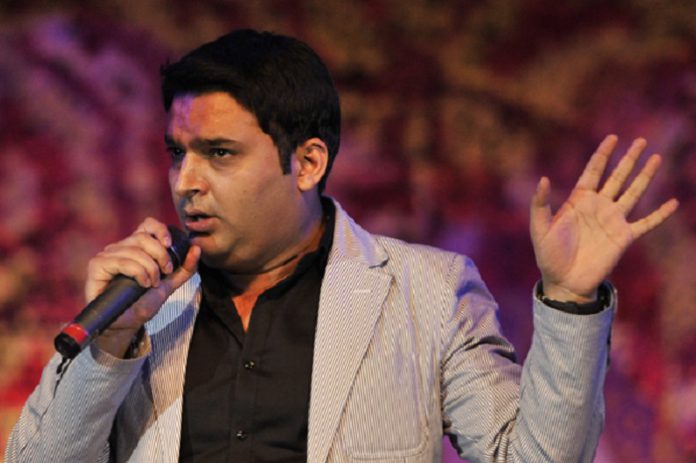 Kapil Sharma who rose to fame with his show ‘Comedy Nights with Kapil’ is celebrating his 38th Birthday today. Kapil who is known for tickling everyone’s funny bones faced a lot of challenges and struggled a lot to become world famous stand up comedian. Here are some unknown facts about his life.